My name is Cornelia S. Stark. I was born in Eschenbach, Germany. I came over to the States in 1973, at the age of three years old. I was brought over here by my mother. I’ve spent 45 years here.

I know I’ve made mistakes in my life; most of them I’ve learned from. I know this is not an excuse for the night I was arrested. I was going through a really bad time in my life. I had just lost someone really close to me, a person I thought of as a father figure. Three months prior to my arrest he was my employer. He was an older gentleman in his early 70s. I and my crew loved him dearly. He started to miss work, so I went to go check up on him, because he never missed work. I wound up taking him to the hospital, where he stayed for a month due to the fact that he had congestive heart failure. Me and my husband kind of adopted him since he had no one in his life. It was hard for us to believe he had no one to be there for him. We went to see him in the hospital and took care of his cat. We helped him get his Social Security so he didn’t have to work. Before he got approved, he died. I had a really hard time with this and relapsed after 5 years of being clean.

I know it’s not an excuse — I’ve struggled with this for a long time. At the age of 5 I was molested by my stepfather until I was 7 years old. My parents divorced when I was 6 years old. Then it was just me and my mother till I was 14 years old. My mother was a single parent that worked two jobs to support us. I know she tried her best to raise me. She had put me in therapy at the age of 8 years old. Their answer was to put me on Thorazine for almost 5 years. I know I was not the perfect child, but I did not know how to deal with what happened to me, and neither did she. I tried to commit suicide a few times. I was placed in and out of hospitals and juvenile detention centers.

When I was 14 years old I was placed in foster care with a wonderful family called the Buldacs. They showed me what it was like to have a real family. What it meant to be loved. They ran a foster home for girls like me; they were the youth leaders of the church we attend. Even when I went to jail in 1989 they were still there for me. When I had my son, they were there.

I was a single parent. I started working when I was 15 at a bar and grill as a dishwasher. Then as a bagger in a supermarket. While I was there they moved me into the deli. I was there maybe a year. And I attended school for commercial baking. When I was in school, we went to the Ohio State Fair, my first time, and I placed second. I made a cake that looked just like a pizza. It looked real. 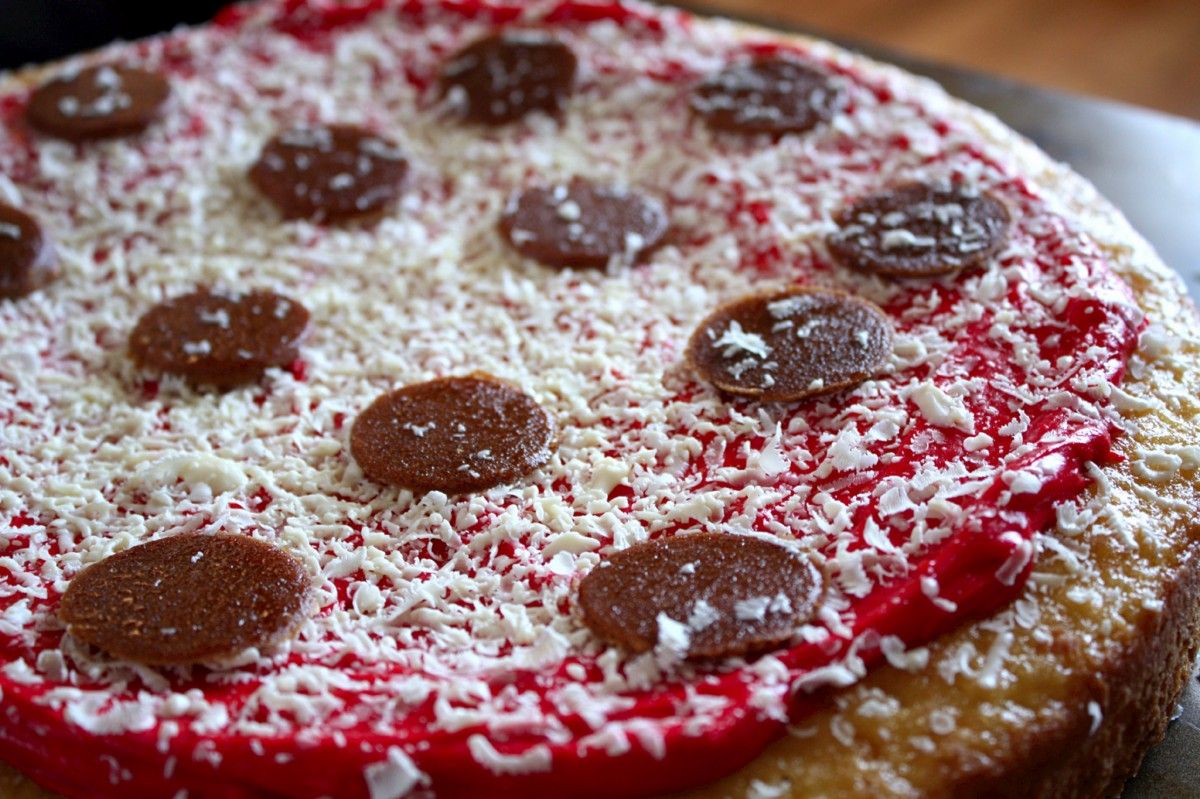 I was so proud that I won. I was just hoping that my mother would be. Though poor, we we know we have each other. We’ve realized it’s the simple things in life that matter to us.

Editor’s note: Since sending us this letter on August 18, 2018, Cornelia has been deported to Germany.

“No one here is getting the right medical treatment.”