Little Haiti: A Refuge for Refugees

While visiting Tijuana recently with a group of advocates, I spent an entire morning in Little Haiti. Consisting of a couple dozen ramshackle, half-built homes and trash-filled gullies, Little Haiti is nestled in an arid, desolate area known as Scorpion Canyon, accessible only by a one-lane dirt road. Nevertheless, the Haitian refugees who found their way here have formed a community centered around a church and its pastor. 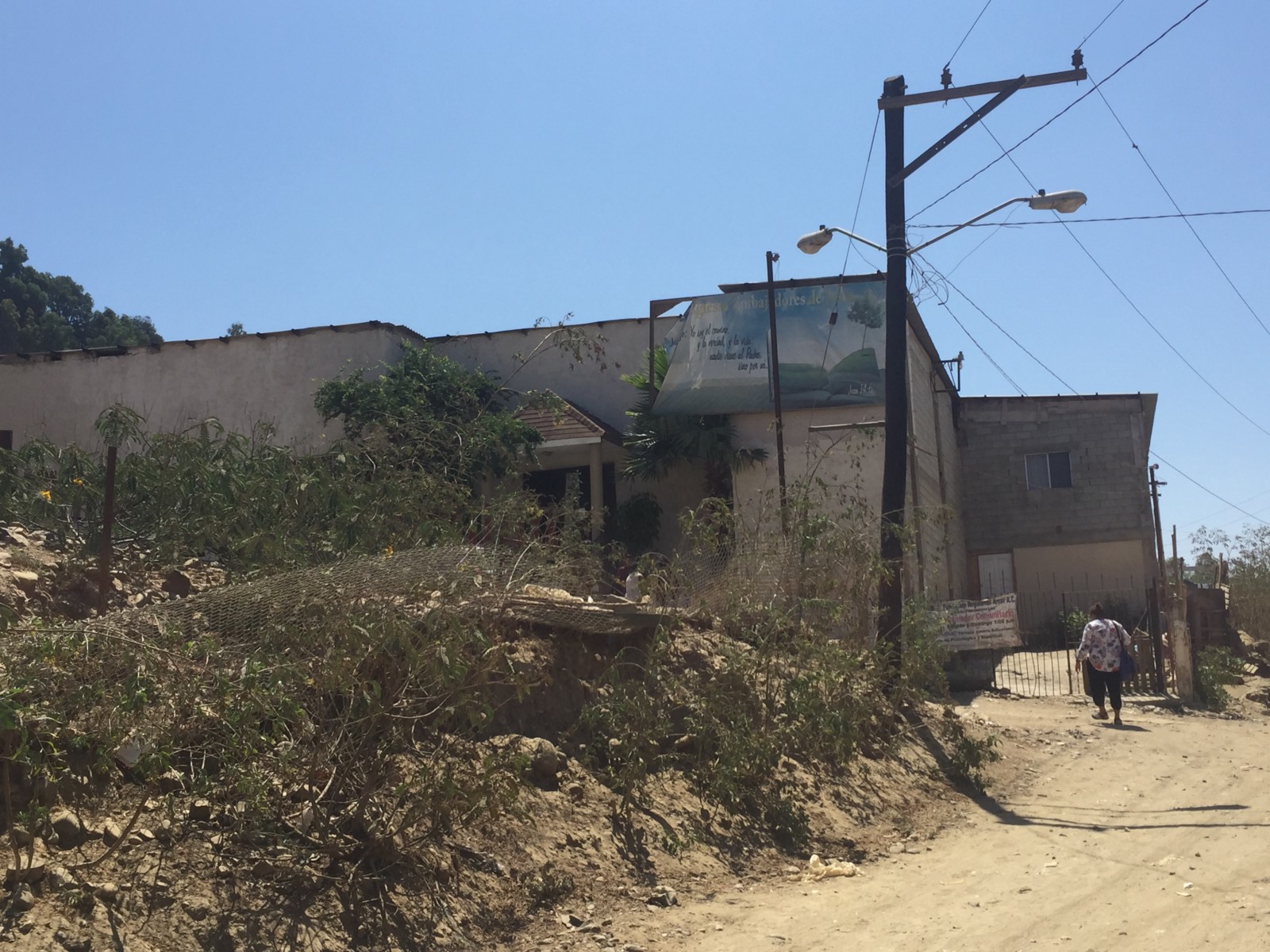 Thousands of Haitians flocked to Mexico last year from Brazil, many on an arduous, months-long trek on foot. They’d fled to Brazil after an earthquake devastated Haiti in 2010, and found work during the World Cup and Olympics. But after the jobs disappeared, they headed north. Some hoped to immigrate to the U.S. Others were lucky enough to find jobs here. 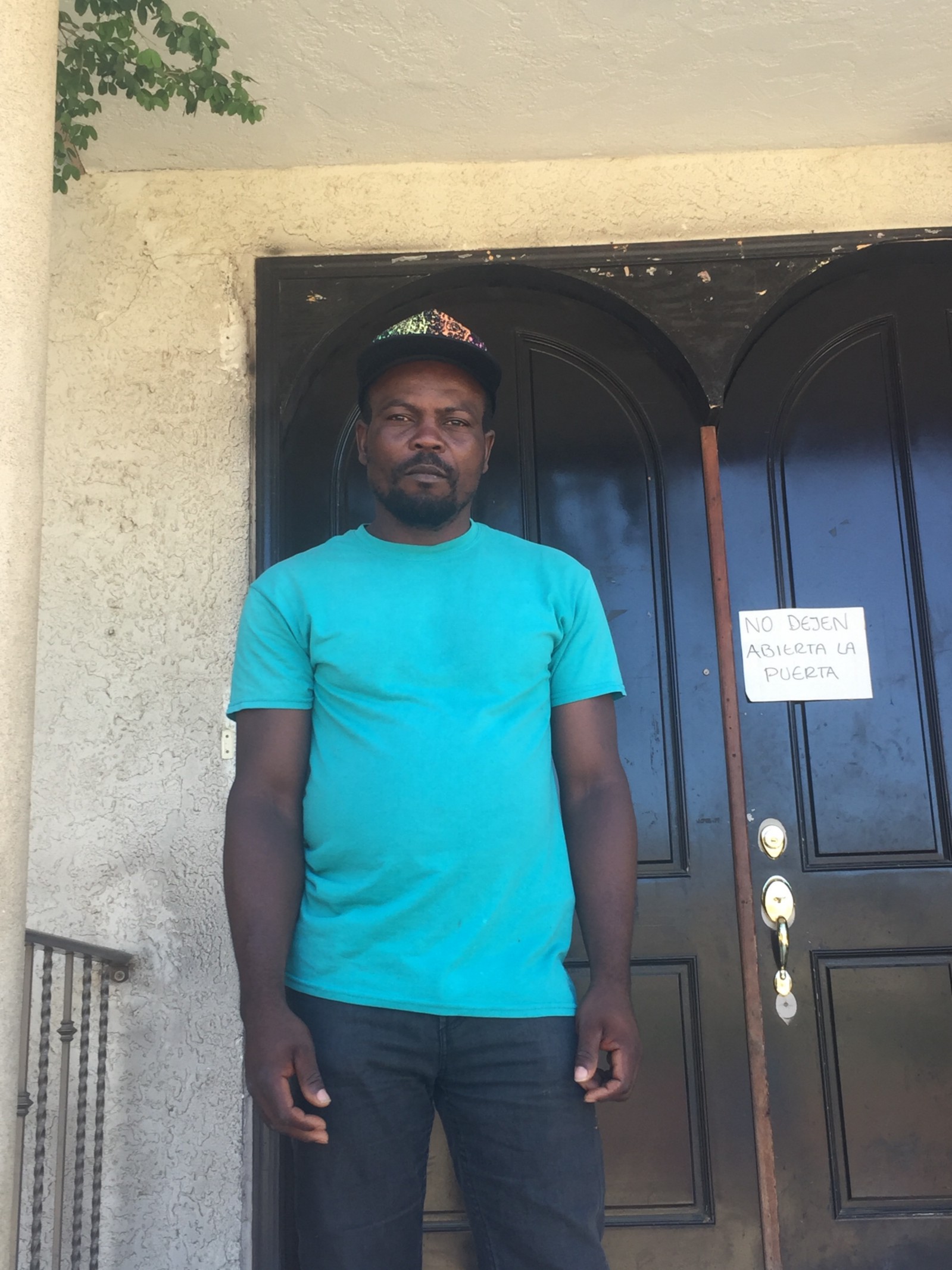 John works nights at a maquiladora and sends money back to his family in Haiti. He hopes to bring his wife and two children, ages 10 and 12 years old, to Mexico some day. 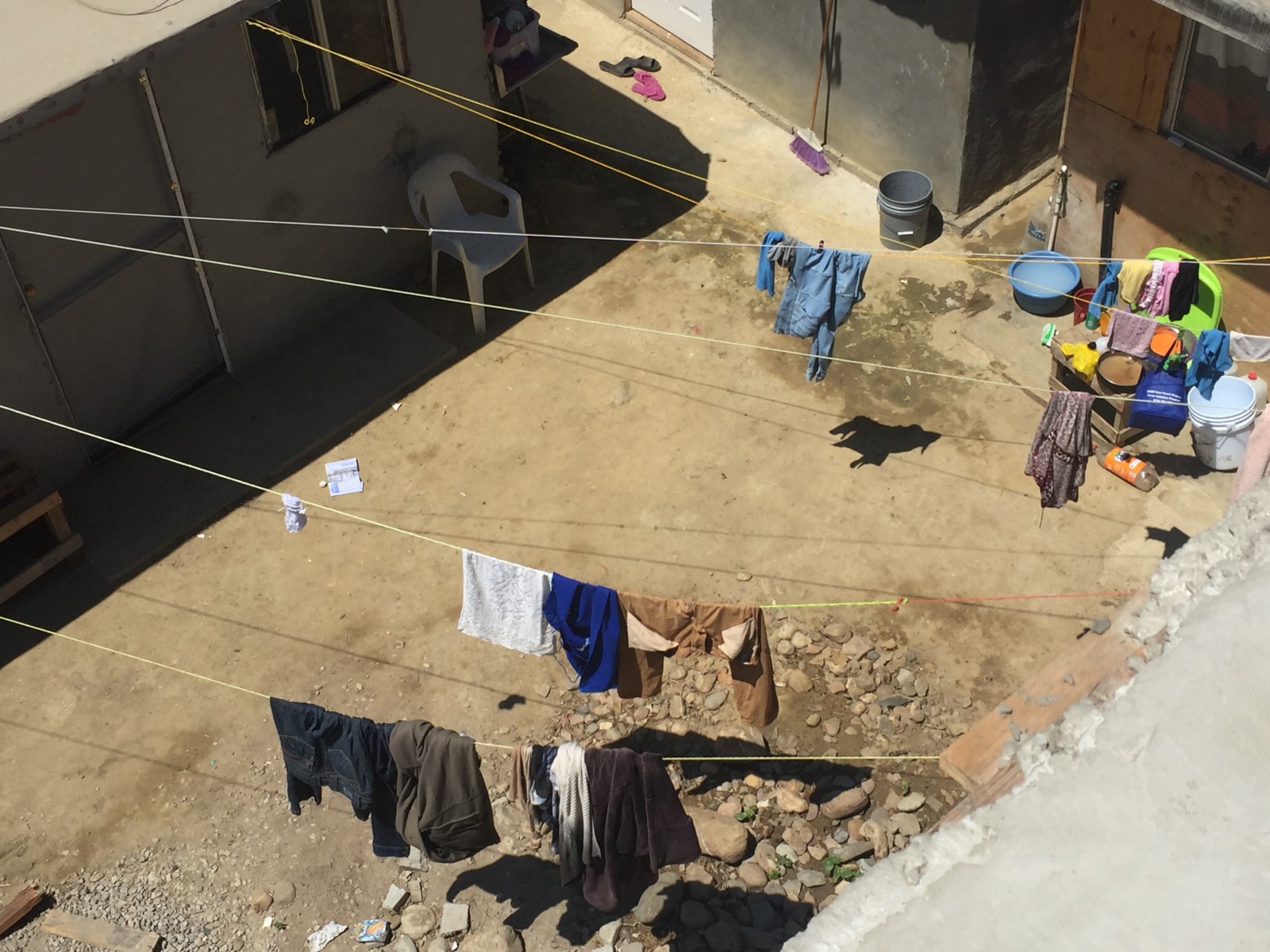 The courtyard of a shelter for women and childen in Little Haiti. 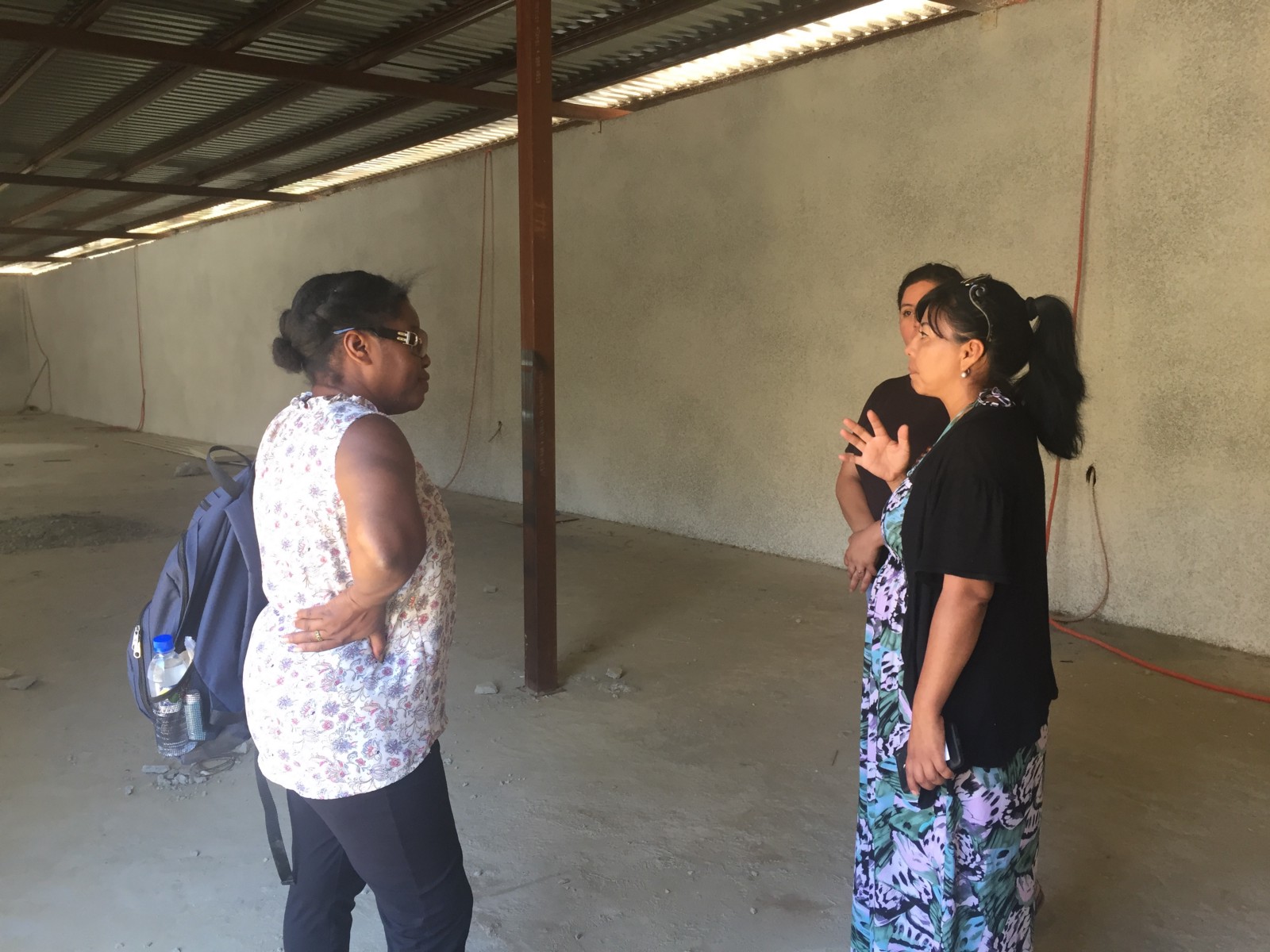 Pastora Zaida Banda (pictured on the right, above) and her husband, Gustavo, of Templo Embajadores De Jesús have spearheaded the construction of new housing in Little Haiti, but the project has stalled due to lack of funds. On the left is Guerline Jozef of the Hatian Bridge Alliance and (behind Pastora Banda) Eldaah Arango with Ministerios Nuevo Amanecer.

A couple dozen Haitian men continue to live in the church founded by Pastor Gustavo Banda and his wife. Some work at a nearby maquiladora. Others are stuck in limbo, as they spend their time trying to obtain the paperwork and IDs necessary to apply for work here. 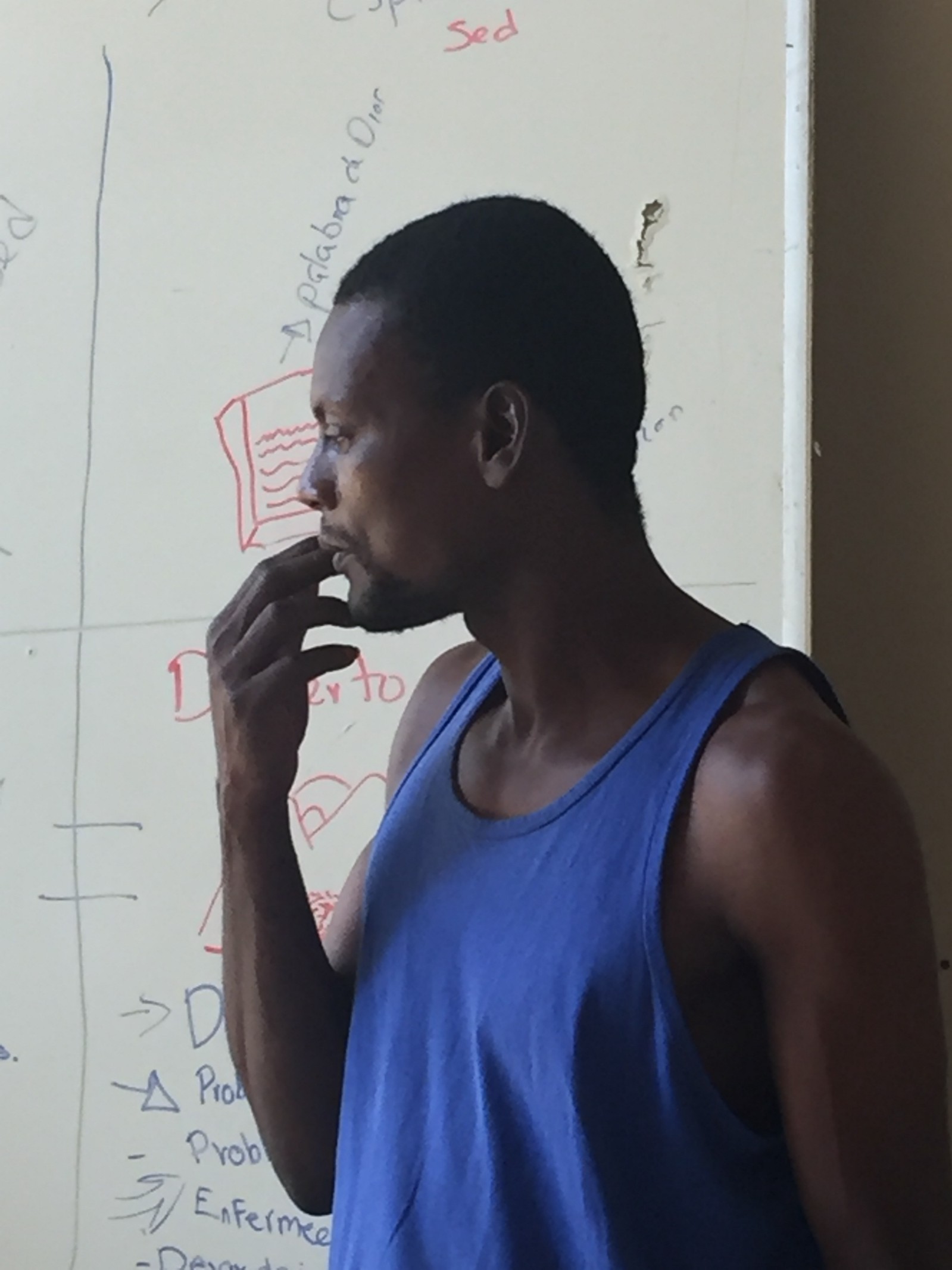 Miguel spent 3 months walking from Brazil to reach Mexico, traveling through Peru, Equador, Columbia and Panama. Many of his fellow refugees died during the journey. 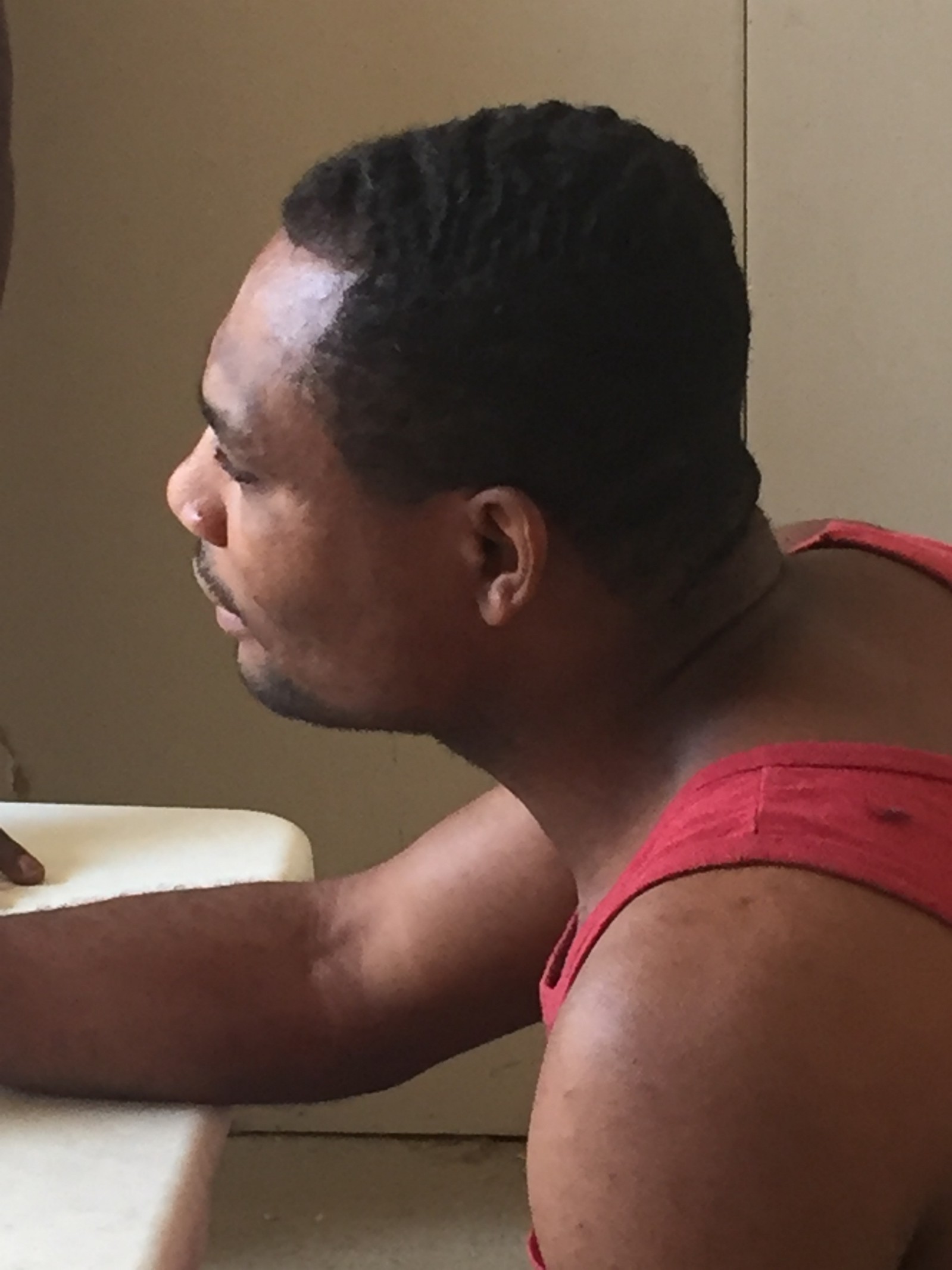 Lionel, who traveled with 5 others from Brazil to Mexico. Only 2 survived the journey.