Remembering Efrain Romero De La Rosa who died at Stewart more than a month ago.

Efrain Romero De La Rosa, known to his loved ones as “Bin,” died on July 10th, at the age of 40, after being held in ICE custody at the Stewart Detention Center. 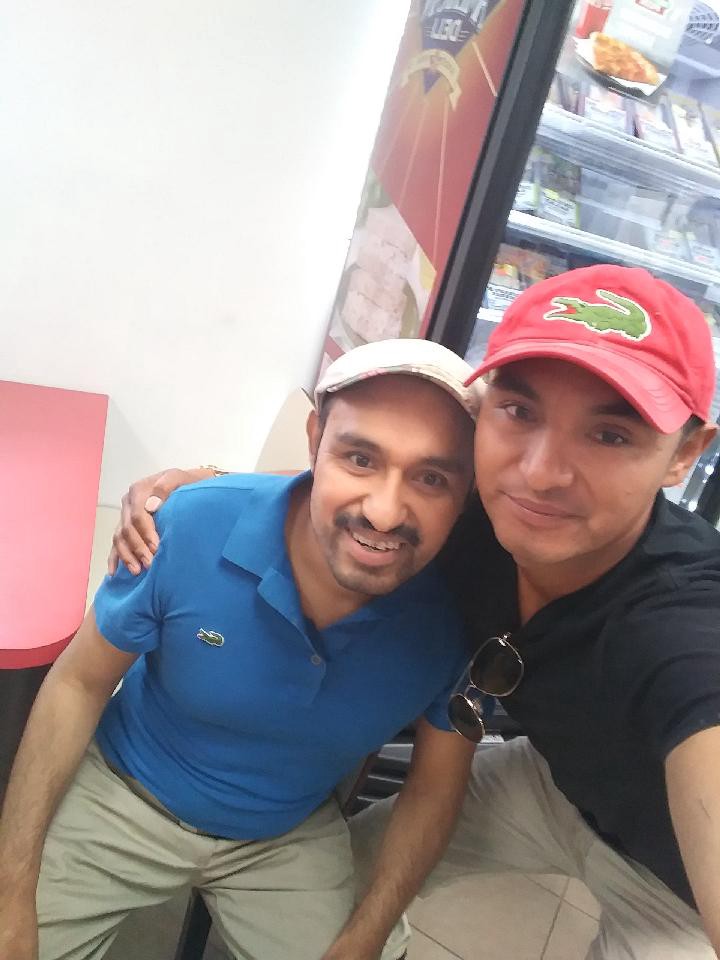 We know that immigration detention is cruel, inhumane and unjust. And although Efrain’s death occurred there, his life is of value — and worth so much more.

After moving to the United States in 2000, Efrain lived mostly in Raleigh, NC, where he built community with his family, friends, and neighbors.

He was a very hard worker: at the age of 13, he was driving a truck. In the United States, Efrain worked in sales. He was passionate about it and was always looking for new products to sell. He loved Mexican food, especially homemade food and shared it with his family.

Efrain is survived by his three brothers, Isaí, Eliseo, and David; his father and mother; and many nephews.

Efrain’s life was of value. We honor him today and stand steadfast in our commitment to fight for justice in his name. May Efrain rest in peace and power. 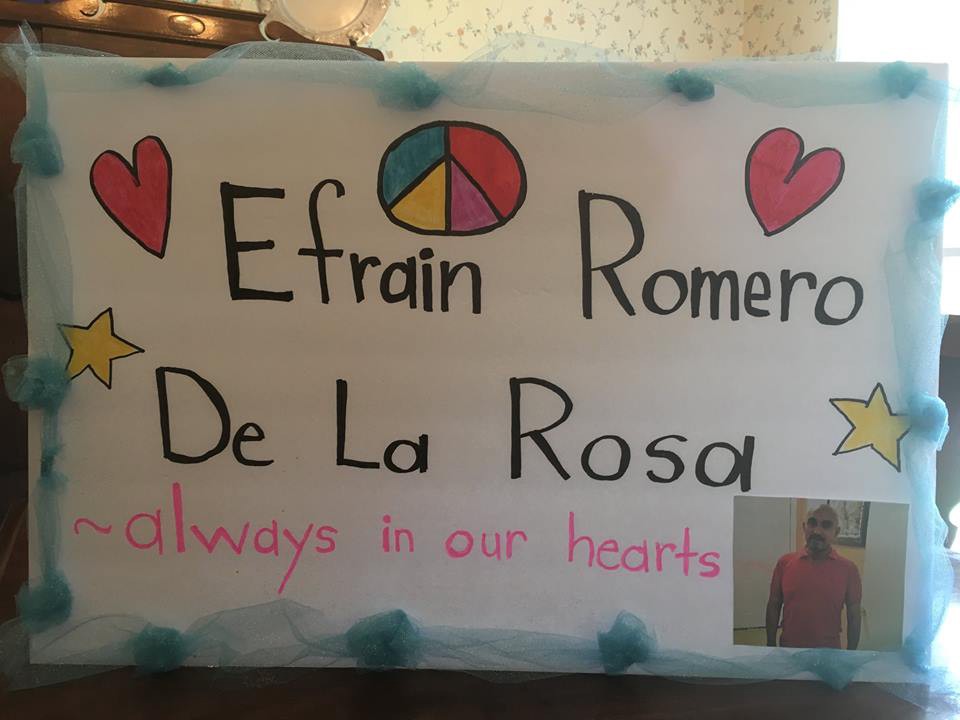 Editor’s note: According to a July 27th article by Rebekah Entralgo in The Intercept, “His [Romero’s] death came at the end of 21 days in solitary confinement, and the reason he was in solitary in the first place isn’t entirely known, according to an investigative report by The Intercept. 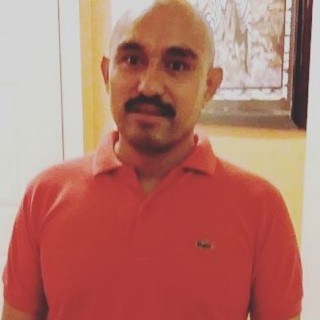 ICE Detainee Diagnosed With Schizophrenia Spent 21 Days in Solitary Confinement, Then Took His Own…Isaí Romero had no idea how to break the news to his parents that their son - his brother - had died. The elderly…theintercept.com

Romero, who was diagnosed by the Virginia Department of Corrections with schizophrenia and bipolar disorder, should not have been placed in solitary confinement given his mental history. However, according to a December 2017 inspector general’s investigation of the Department of Homeland Security (DHS), the facility where Romero was held has a long history of forcing detainees into solitary “for violations of minor rules” and refusing to complete voluntary labor. Often detainees are placed in solitary without explicit reasons.”

Little Haiti: A Refuge for Refugees